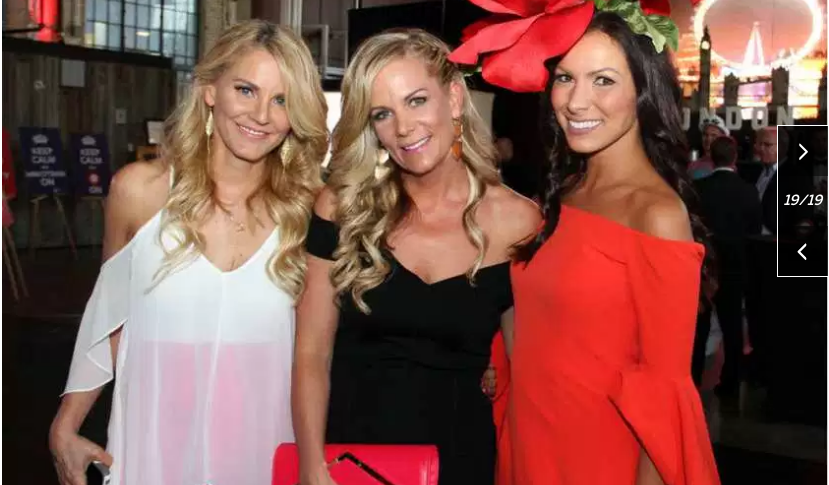 London called and more than 400 posh partygoers answered by heading to the Horticulture Building at Lansdowne on Friday night for a British-themed bash that raised funds and awareness for the Snowsuit Fund.

The sold-out Bash 2016: London Calls was part nightclub, part restaurant, part lounge hangout and part circus. A suspended, umbrella-carrying, hat-wearing Mary Poppins poured bubbly for guests from her aerial hoop above while a sign below reminded guests of her words to live by: In every job that must be done, there is an element of fun.

It was a splendid looking crowd, with men in their bow ties, top hats and flat caps, and women making bold statements in Union Jack-print leggings and feathery fascinators (although no one could top the giant floral blossom crown worn by event planner extraordinaire, Tami Varma).

The impressive party featured a large dance floor with lights, plus a Beatles tribute band and a DJ. There were also stunning backdrops of some of London’s top attractions, from Big Ben to its famous Ferris wheel, the London Eye.

Organizers have a lot to be proud of. They’ve developed a fresh and unique party, started in 2013, that’s become the talk of the town. They’ve also been raising funds and awareness among younger people, of the Millennial generation, over a charity that distributes more than 16,000 snowsuits each year to help children in need.

“We’ve been working on this for four years,” event chair Andrea Gaunt, from Export Development Canada, told Around Town. “It’s been a lot of effort (but) we just seem to have really hit a groove.” 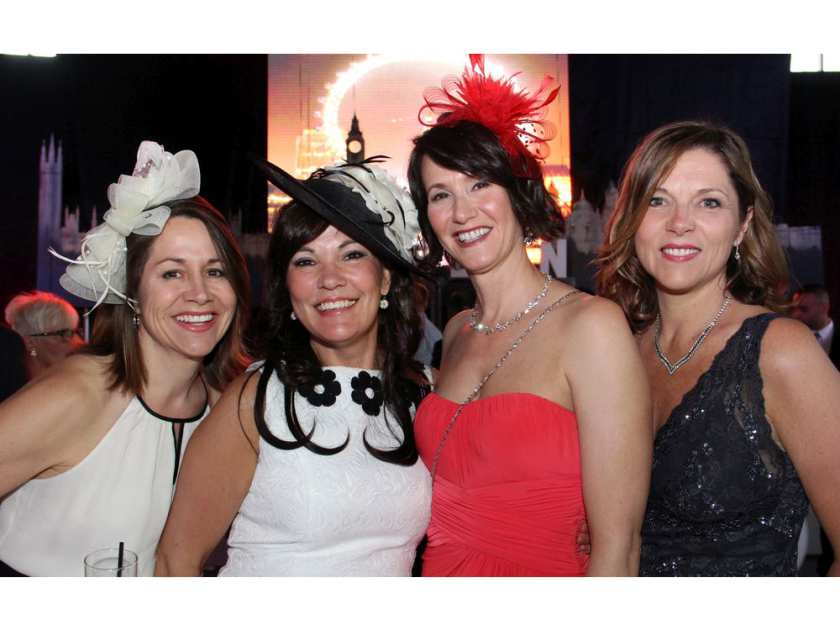 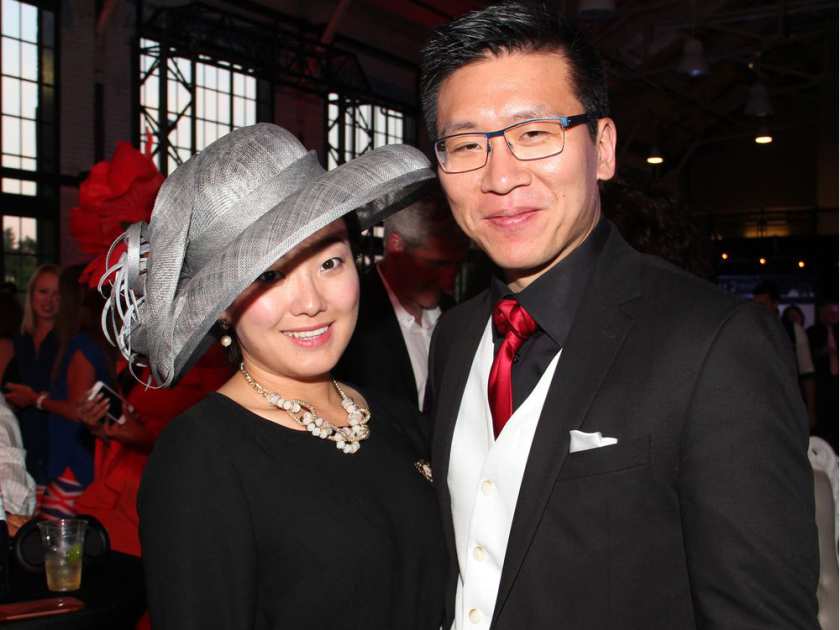 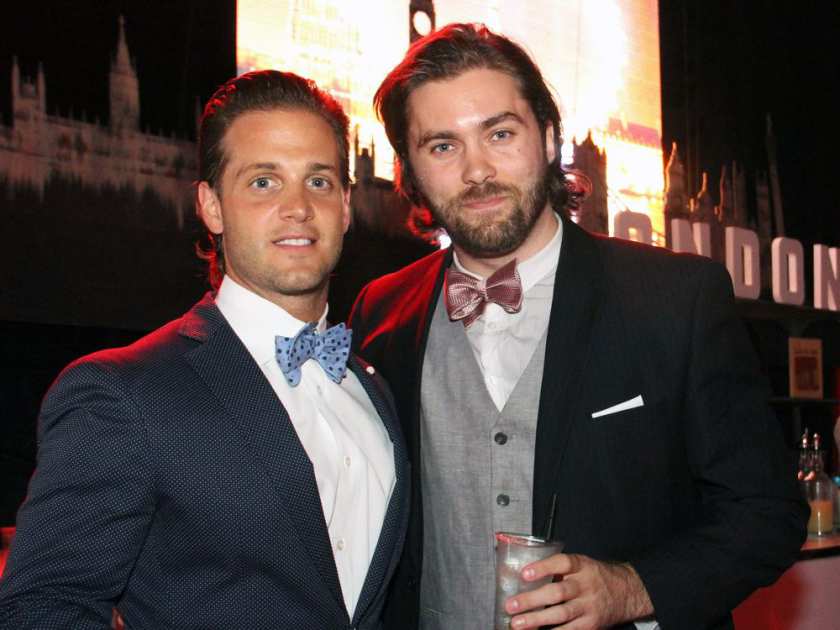 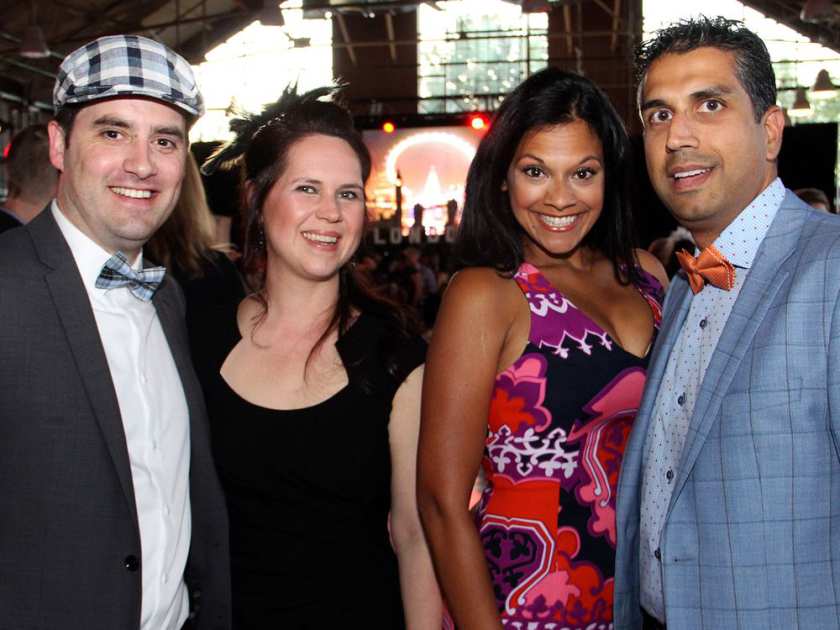 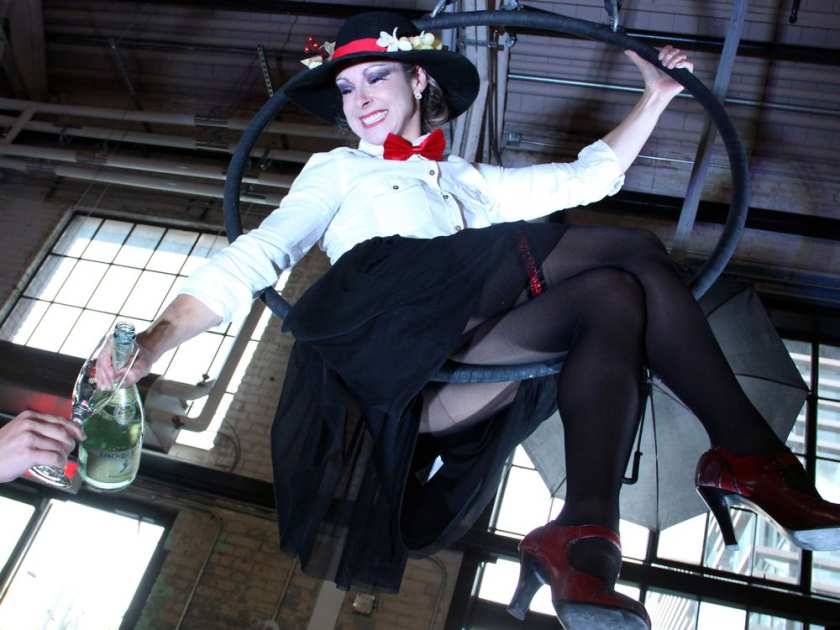 View on the Ottawa Citizen